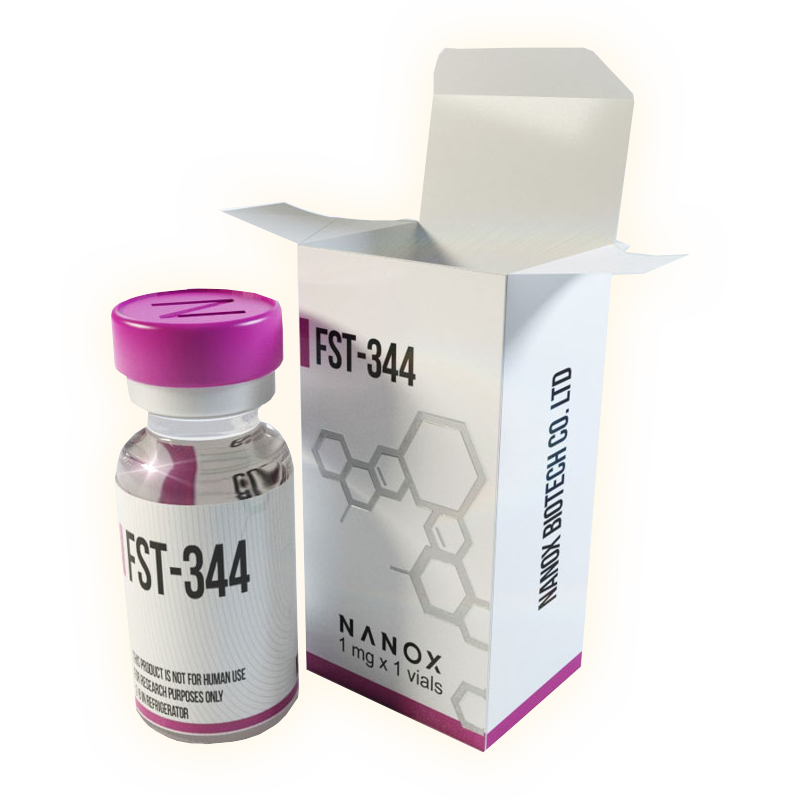 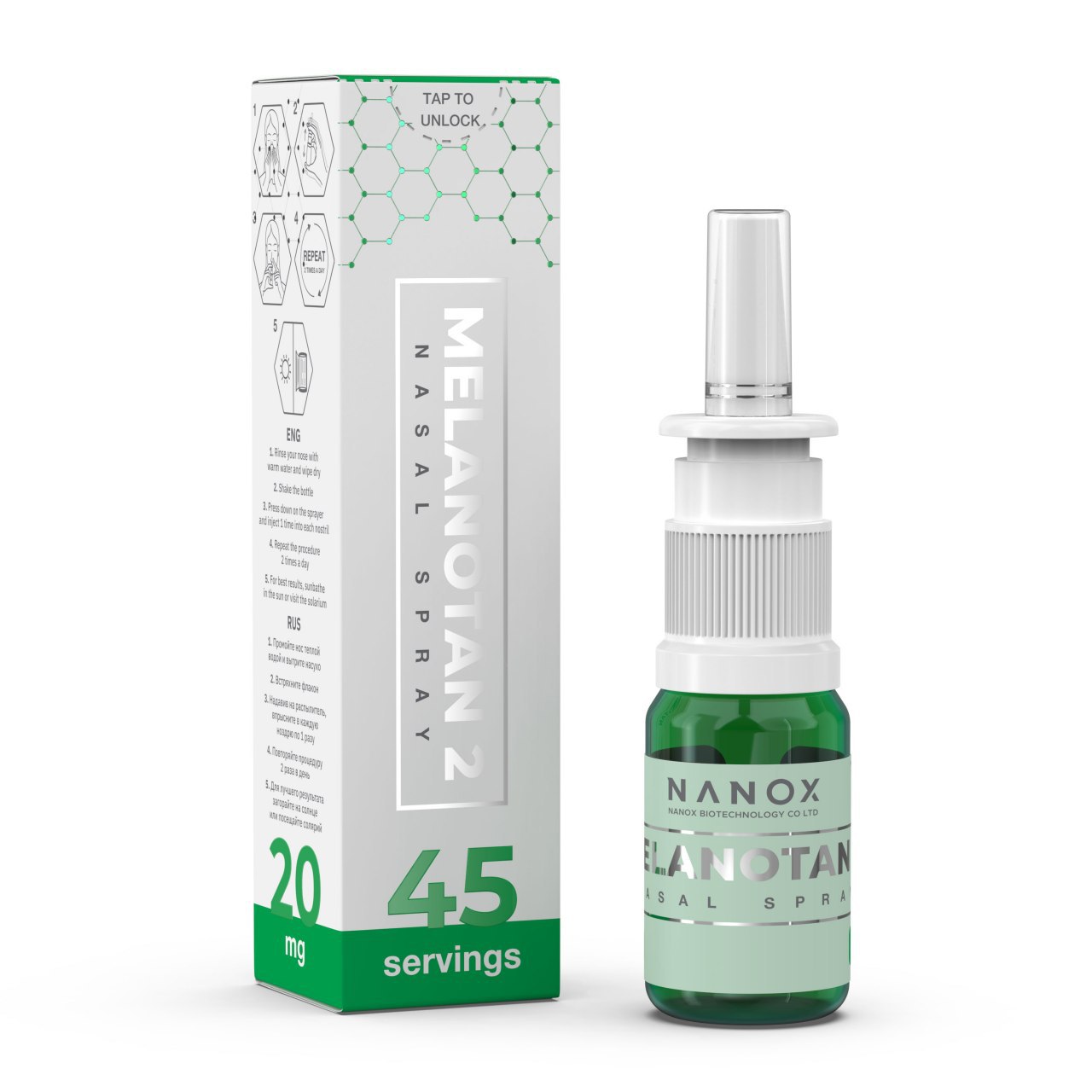 - Manufactured according to GMP standards

Adhering to innovations, scientific researches and development Shanghai Pharmaceutical is devoted to providing safe and effective drugs against chronic diseases.

Shanghai Pharmaceutical provides the production beginning from chemical and biopharmacological, modern Chinese medicine, medical preparations and up to medical devices. The company is official and certified in China.

Since 2013 the Nanox bio enterprise under management of Shanghai Pharmaceutical which at the moment is engaged in production of peptide bioregulators is formed, beginning from immunostimulating and finishing with cosmetic peptides. All production phases of production are carried out on the European norms and the GMP standards.

At the moment certification and registration of all products produced by Nanox biotechnology in the territory of China is finishing.

Adhering to the main concepts of the company which are described as "innovations, integrity, cooperation, involvements and responsibility", Shanghai Pharmaceutical is always devoted to increase level of health, thus to seek to be the pharmaceutical production recognized by dear producer and service provider in medical branch with strong reputation.